The Company a developer of large residential apartment blocks engaged a builder to build a multi storey level apartment block (200+ apartments). Practical completion was provided in 2007.

The claim was at no stage admitted and at all times categorically denied by the Developer.

Hayes Advisory philosophy is to provide solutions to benefit all stakeholders, accordingly we:

and with the assistance of each parties’ principal advisors, mediate a resolution to the litigation

The Company’s funding was restored and its creditors paid 100c : $1.00

The costs of further litigation (money, time, energy, management’s focus and apartment owners’ stress etc) were avoided, the two litigating parties achieved a definite outcome, acceptable to each, quicker and at far less cost than would have been achieved by continuing the Supreme Court Litigation. 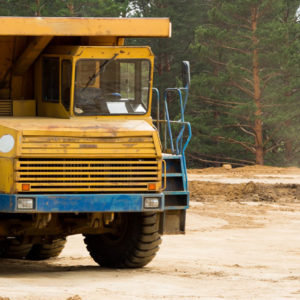