The Company, an Australian subsidiary of a global commercial real estate and investment business provided commercial property valuation services throughout Australia. Years after the global financial crisis the Company was required to respond to two separate claims from a large Australian and American Bank.

The Company’s insurers had declined to renew the Company’s run-off cover, and accordingly any new claims on the Company would be uninsured. Thus the Company was potentially insolvent and consequently the Board appointed Alan Hayes as Voluntary Administrator.

The Company had ceased trading some years prior.

Hayes Advisory philosophy is to provide solutions to benefit stakeholders, accordingly we: 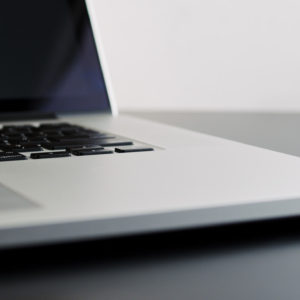